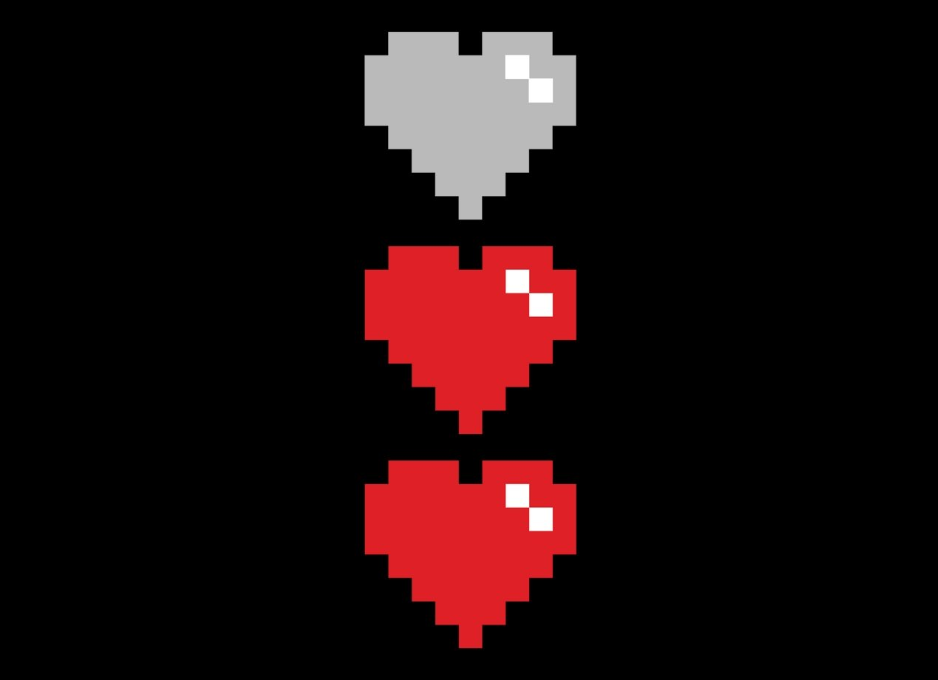 It can be surprisingly hard to find the right music to get in the zone with. Songs with lyrics can be too distracting, movie soundtracks end up making you play the movie in your head, and EDM just makes you want to dance.

The struggle is real. 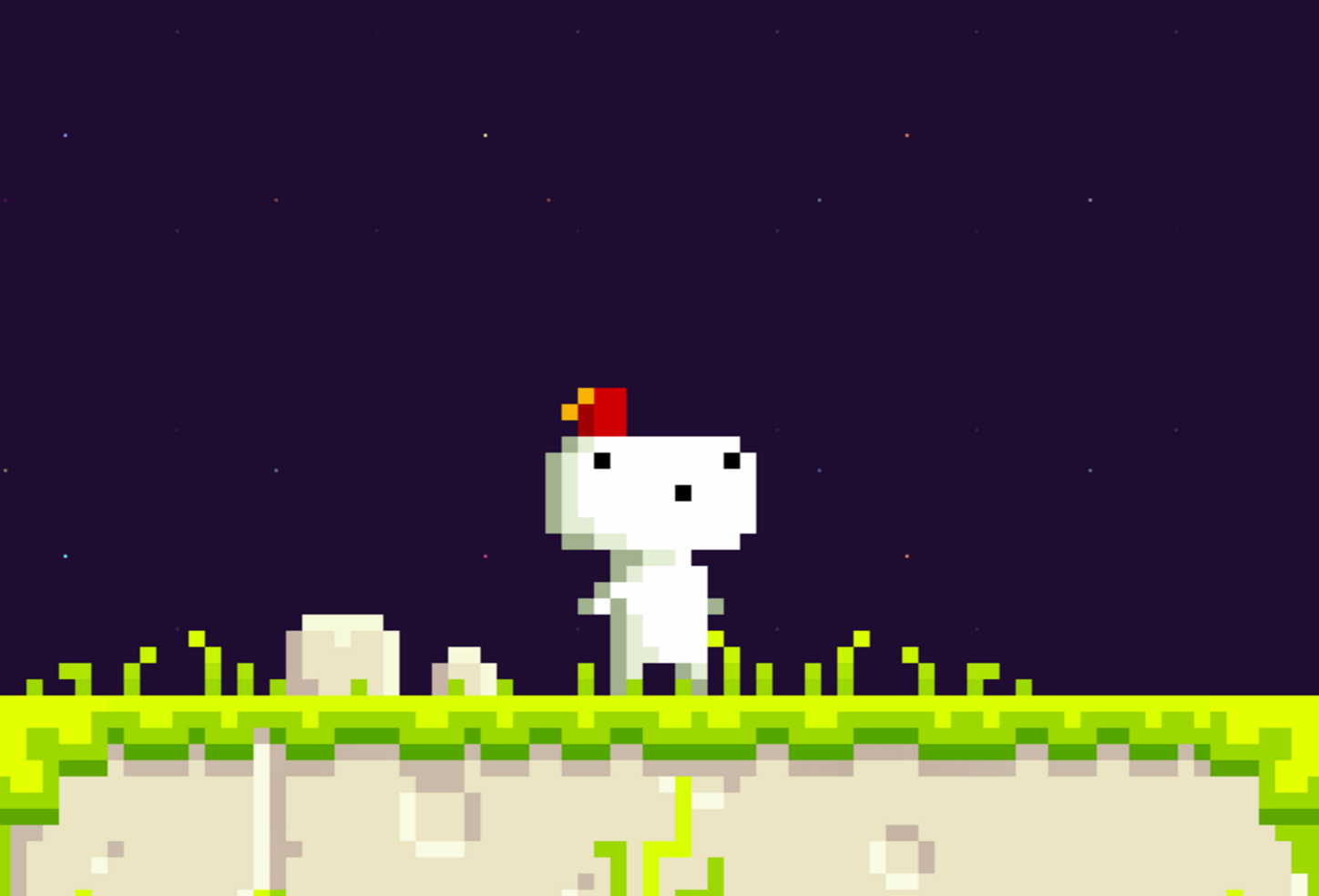 Fez is my daily go-to soundtrack for when I need to buckle down and focus on writing. The soundtrack is a lovely mix of chill, chiptune-ish sounds and dark tones reminiscent of the soundtrack for the movie It Follows – which makes sense since both were composed by Disasterpiece. Connections!

OXENFREE’s soundtrack is as much a mix of creepy and chill as the game itself. If you want a game that relaxes you as much as it makes you never want to fall asleep again, pick up OXENFREE. And if you want a soundtrack that gives you a healthy balance of atmospheric zone-out sounds and utterly unsettling radio static and garbled voices, SCNTFC has created just that. Sweet dreams. 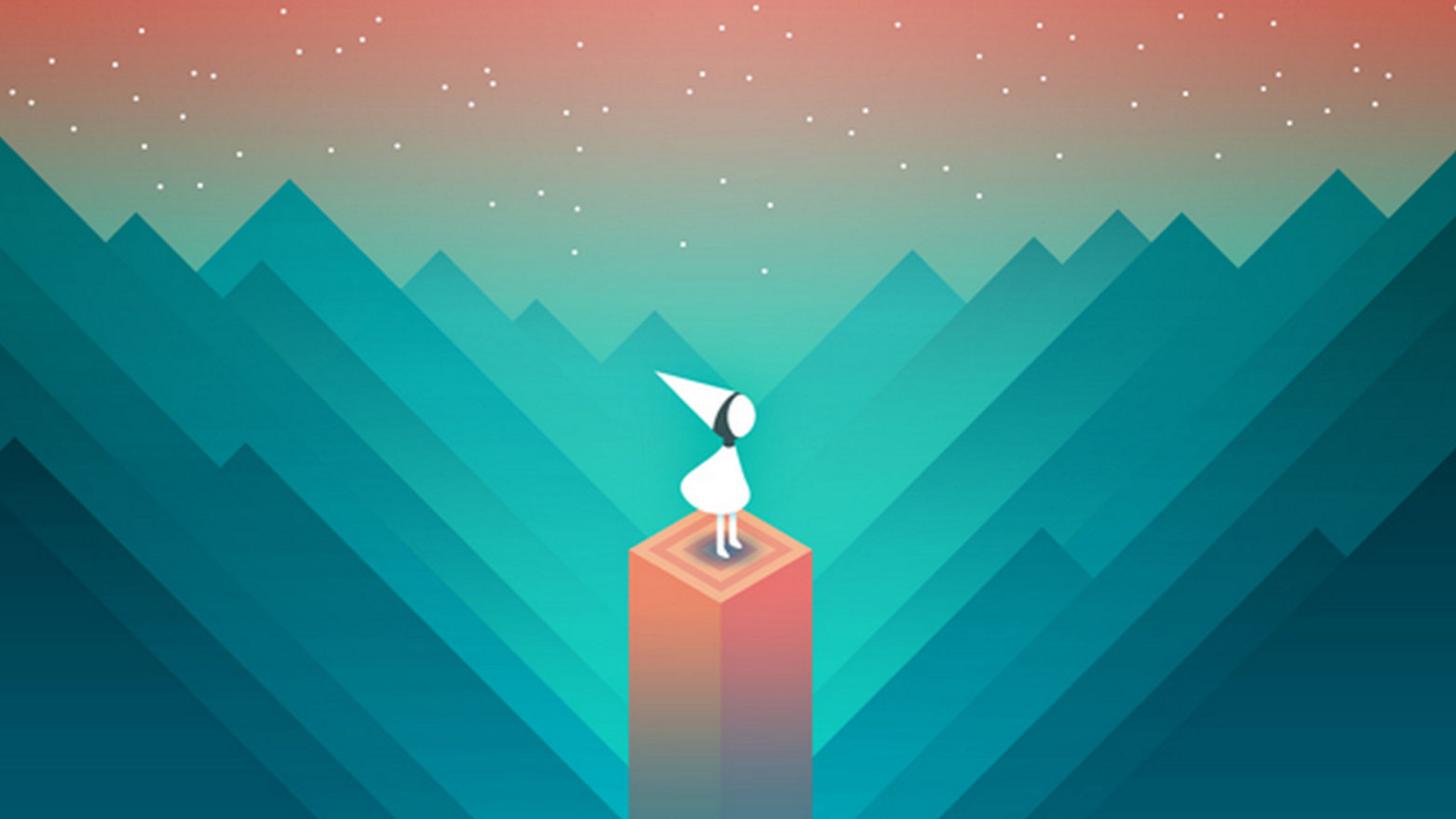 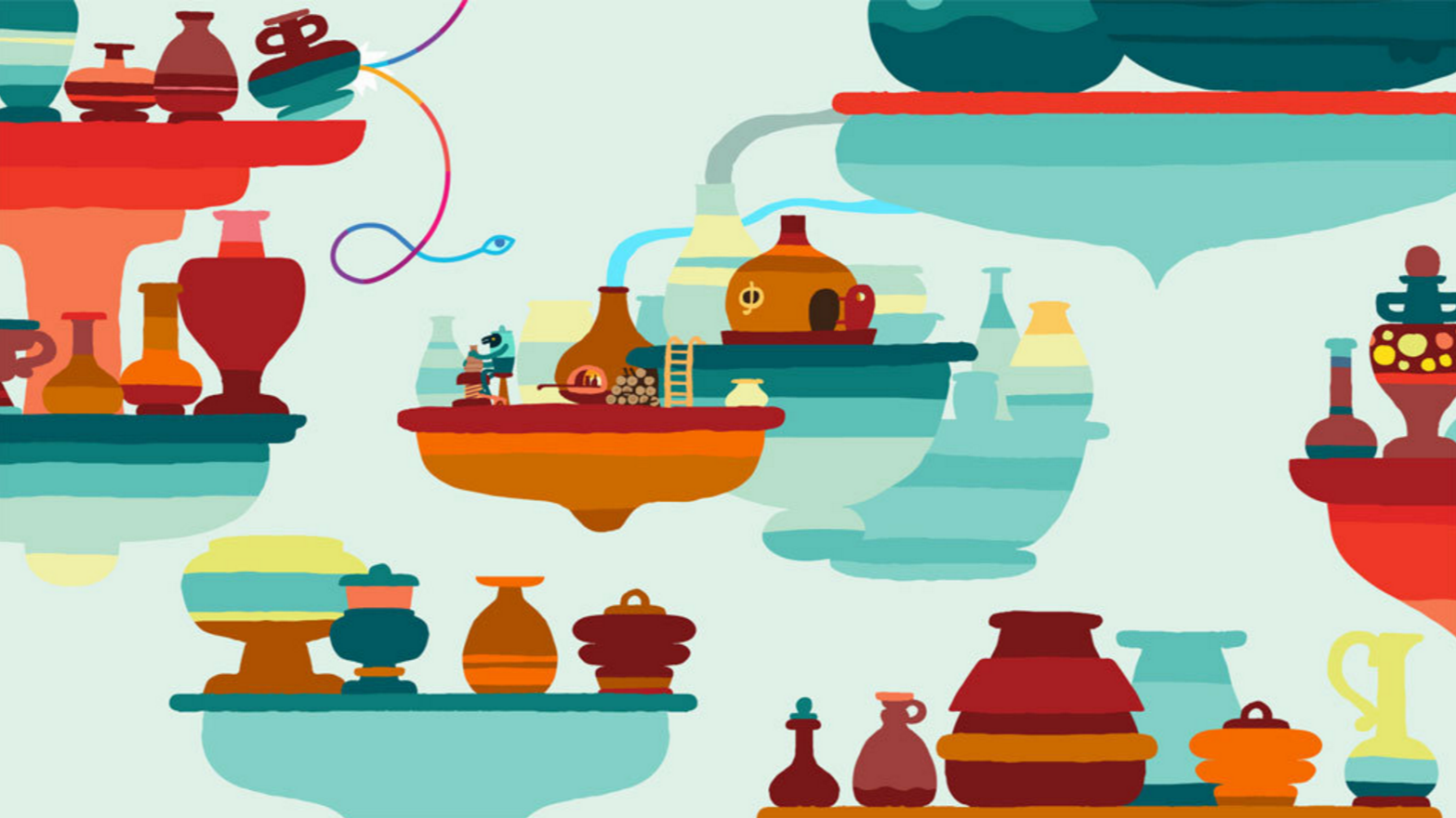 Have music ADD? Hohokum mixes up cool electronic toons from various artists, giving each song its own soul. “Declination – Instrumental,” for example, is the perfect energizing song to listen to while biking through the city. But “L” is more for when you’re done with that bike ride and ready to fall asleep in the grass. 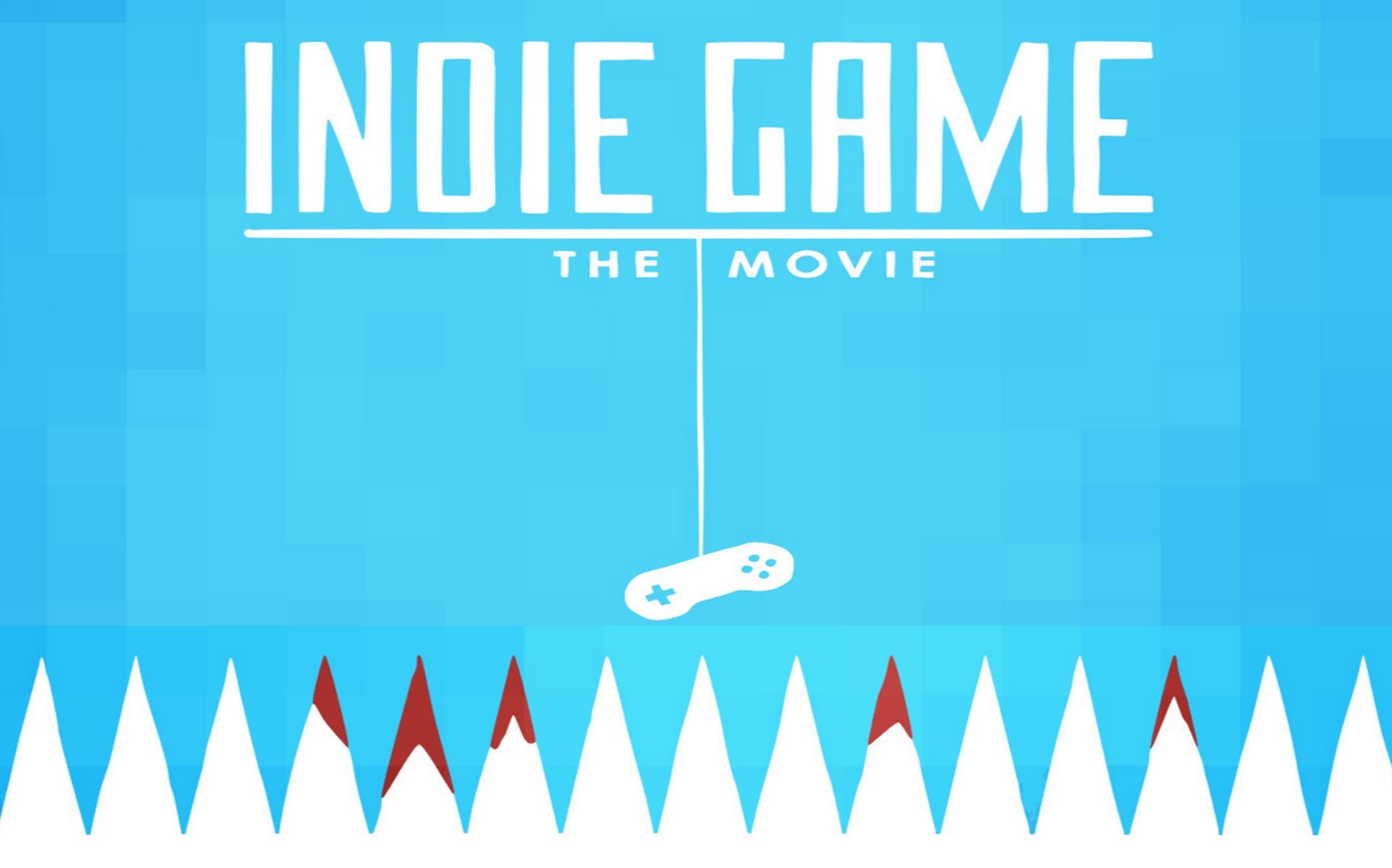 I know, I know – it’s not a game per se. But hey, it’s a movie about games – including one of the ones on this list, Fez – and it has a soundtrack that I regularly use to get myself in the writing zone. Jim Guthrie has created a soundtrack that sounds like what I imagine an android’s dream would sound like. Beautiful soundtrack, do recommend.

Everybody’s Gone to the Rapture 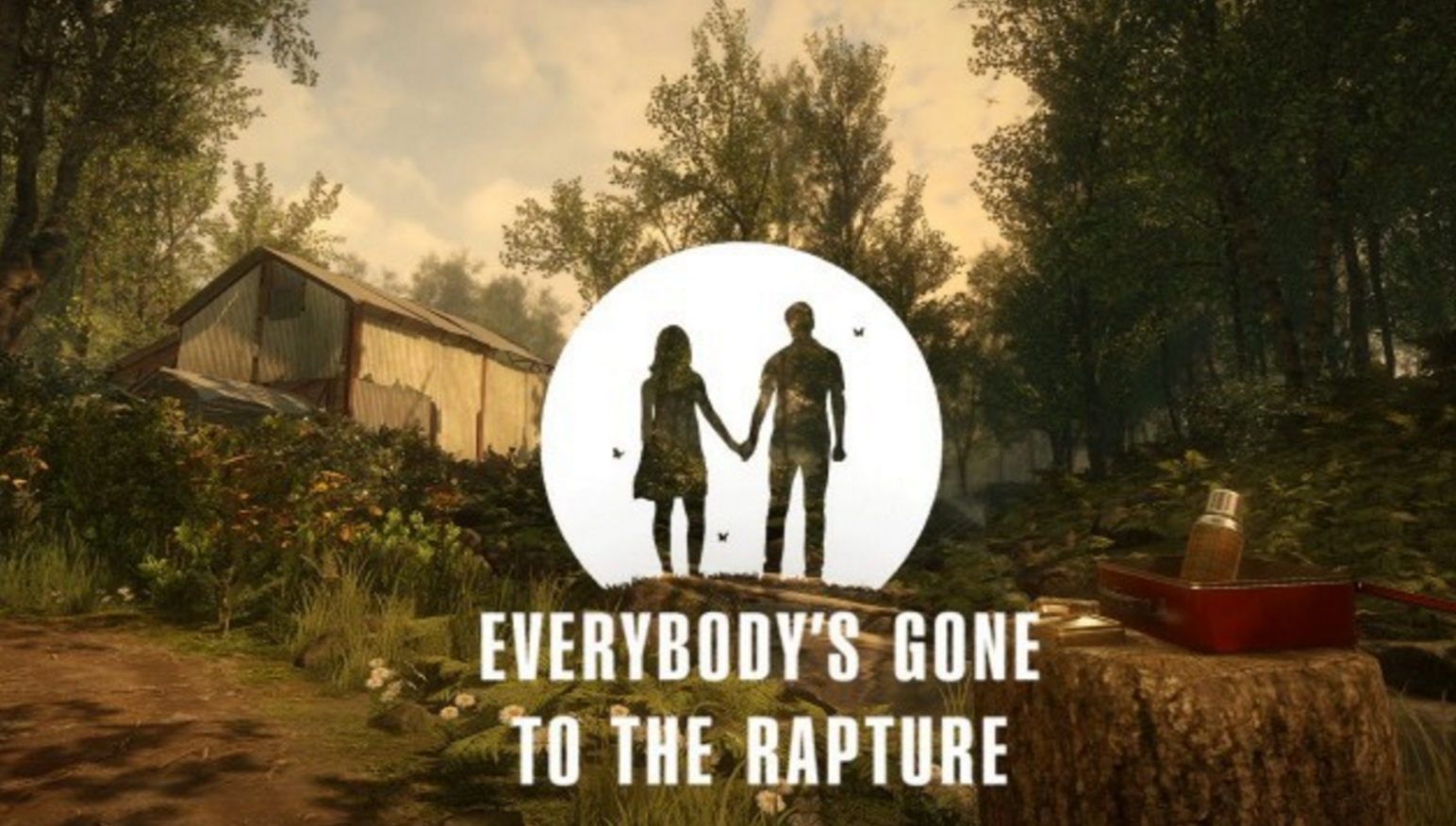 If feeling a little post-apocalyptically dismal – but y’know, in an existentially beautiful way – is what gets your mind focused, Jessica Curry’s soundtrack and sweet soprano sounds for Everybody’s Gone to the Rapture will have you focused and staring at your computer screen…or just staring into space because oh my god the humanity. 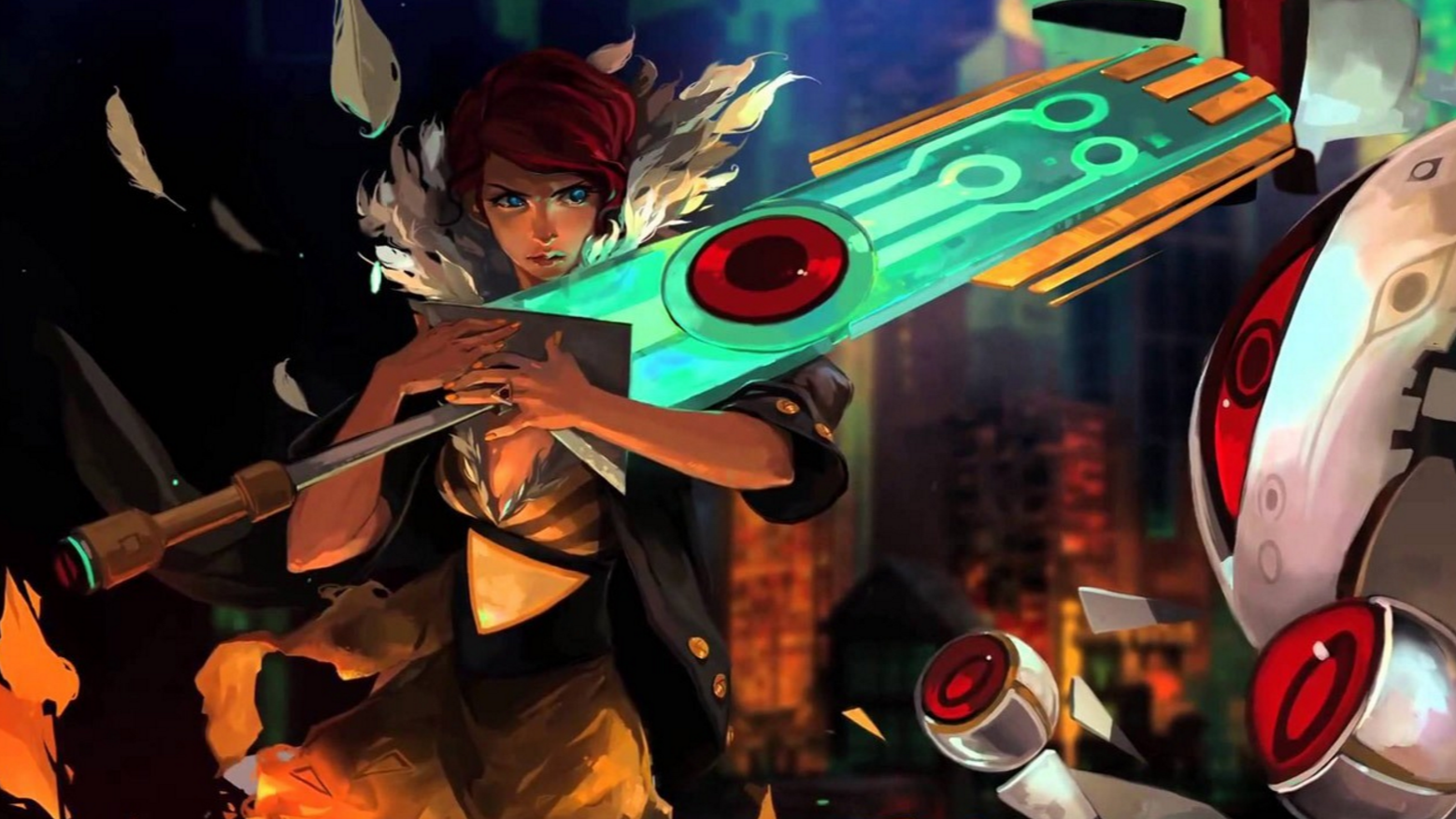 Transistor is as unique of a visual experience as it is a trip for your eardrums. This soundtrack by Darren Korb is hard to nail down, many of the songs having a style and genre all their own. “The Spine” is a little indie-rock, “Coasting” sounds like what walking through a Parisian market might sound like, and “Old Friends” – the quintessential track of the album – sounds kind of like the theme song to House mixed with something all its own. 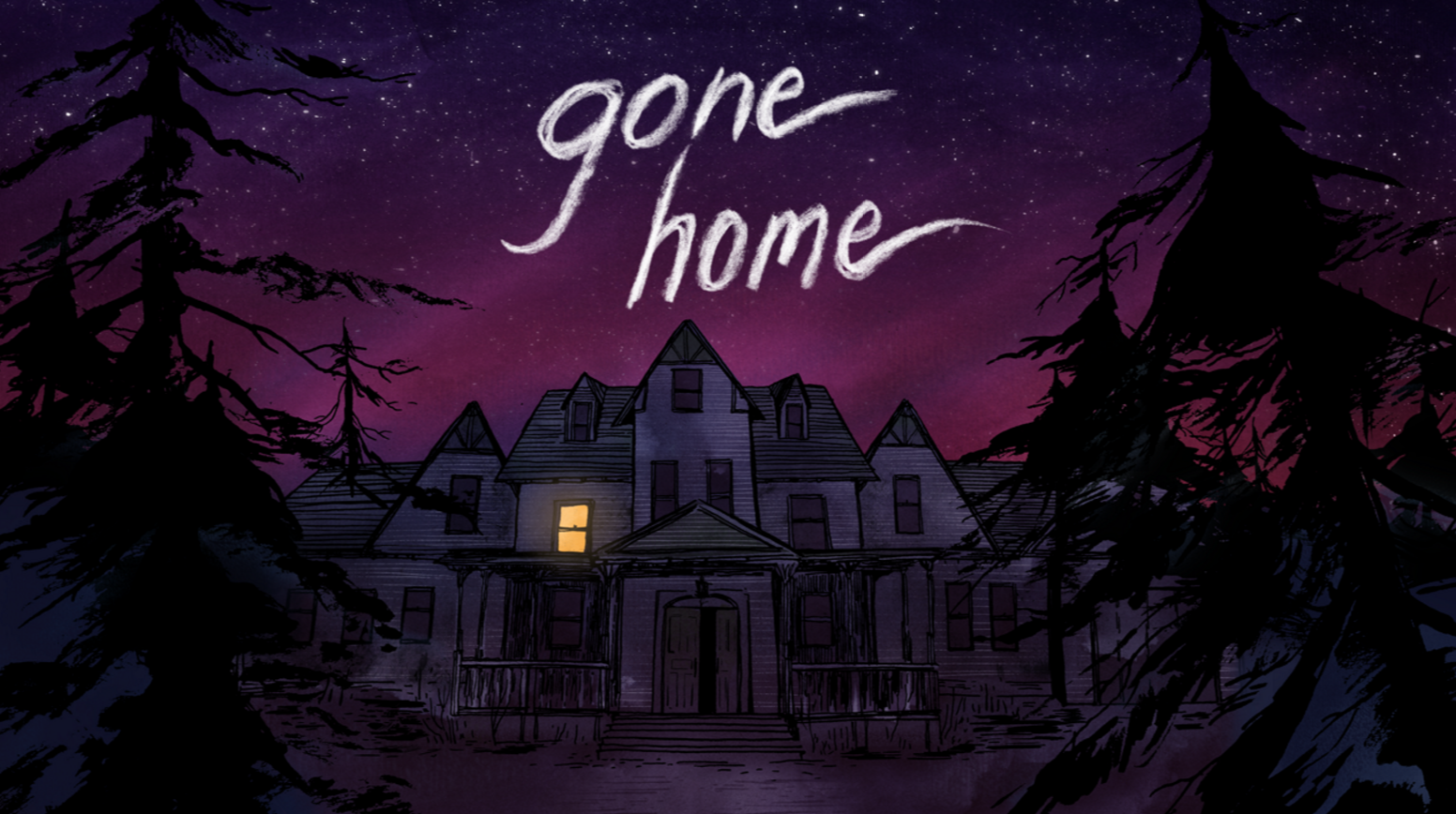 Don’t be fooled by the (super intensely) ominous image up there – Chris Remo’s soundtrack for Gone Home is on par with Monument Valley for quieting your brain and getting your headspace ready to either focus on work or drift off for a nap.

Do you have any chill video game soundtracks you like to listen to (or any indie game recommendations)? Leave your answer in the comments!