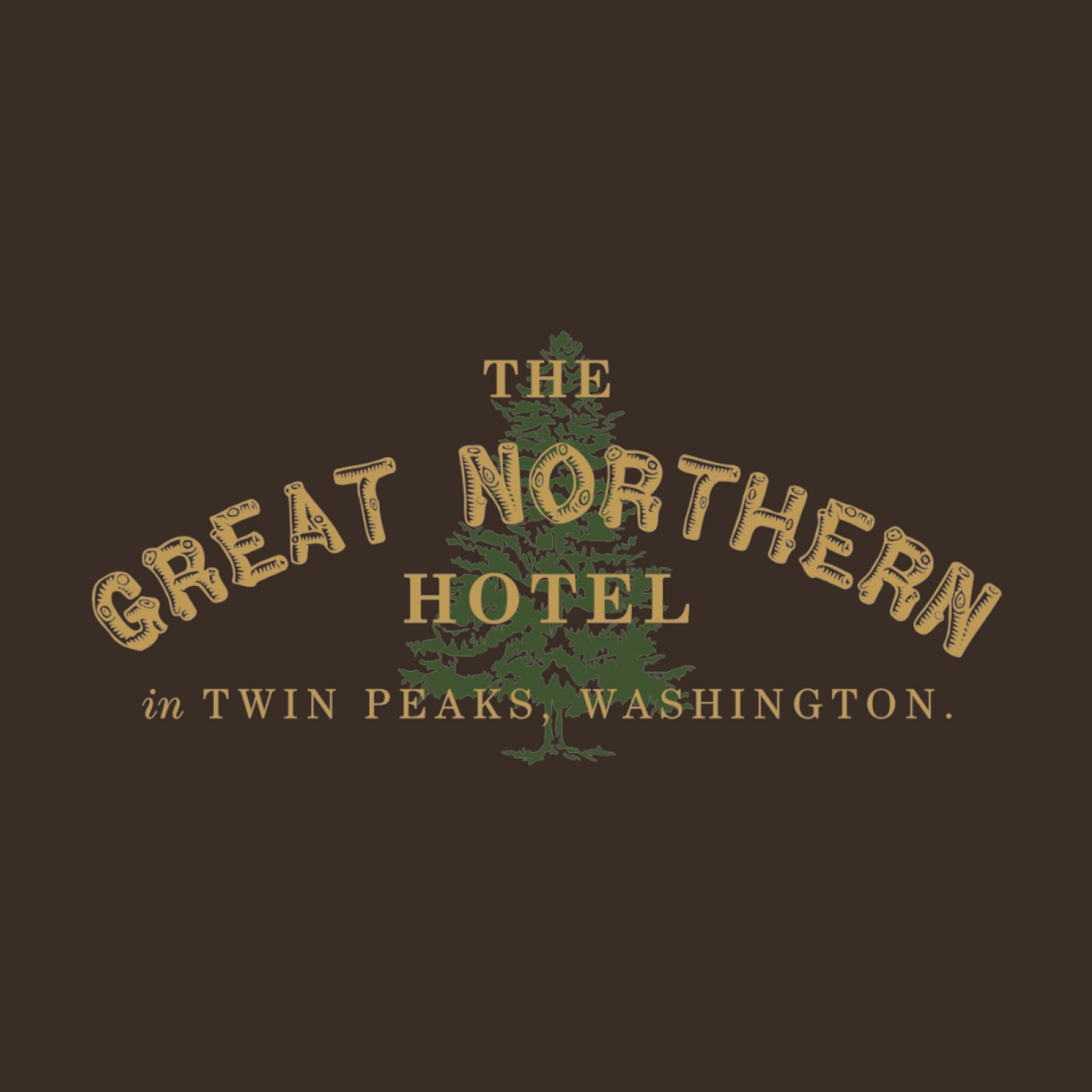 Feelin’ that Stranger Things withdrawal? Same. Besides hoarding Eggo Waffles and getting lost in D&D, we’ve been bingeing on classics like X-Files and Twin Peaks trying to fill the void vaster than The Upside Down that Eleven, Will, and the rest of the gang left us with.

Maybe that’s why we’ve been a liiittle obsessed with Jason Cryer’s Artist Shop. Inspired by shows like The Twilight Zone all things David Lynch, his designs bleed the Stranger Things vibes that these shows were giving off before Stranger Things was a thing.

We talked to Jason about his Black Lodge-worthy designs, some of the shows and films that inspire him, and about how he balances his professional art with his creative art. Check out what he had to say below!

Tell me a little bit about yourself and your work!

You’re a big David Lynch fan and I saw on your site that you got to do some work for the David Lynch Documentary! How did that feel?

I love David Lynch’s work. I collect his films, artwork, records – it’s all solid
gold. A few years back, I was in touch with the creators of the Lynch documentary (then titled LYNCH three PROJECT). I designed some graphics for the film’s Facebook page, where they were used until recently (the film has been retitled to David Lynch: The Art Life). I’m hopeful I’ll have the opportunity to contribute further, but who knows.

Eraserhead is definitely my favorite Lynch creation. It’s a masterpiece that’s absolutely unlike anything else you’ll ever see. One of my prized possessions is an original theatrical poster for Eraserhead.

The X-Files also seems to be big influences in your work – What other films/shows inspire you?

I’ve always been fascinated by dark and mysterious movies and shows, starting with a childhood love of Tim Burton’s movies. I love the dense atmosphere of these shows and movies; I’m a huge film fan and try to watch a few movies per week. I’ll watch anything on Criterion Collection. Of course, I love the masters – Stanley Kubrick, David Lynch, Martin Scorsese, Paul Thomas Anderson, Terrence Malick…But throw on a Michael Bay flick or Commando, and I’m happy too. They all inspire me.

How did you develop your personal art style?

Establishing a style wasn’t a goal of mine, but more a by-product of years working in graphic design. I’ve been designing professionally for the past five years, but I’ve been goofing off in Photoshop for at least another five years before that. I feel like I’m only beginning.

How do you balance your graphic design work with your personal art?

I do a lot of corporate design work during the daytime, doing projects like brochures, banners, flyers, etc. To balance that, I try to have a few more creative projects going concurrently – t-shirts, DVD covers, gallery work, logos.

Onto your Artist Shop! How did you decide what designs to include?

I wanted to keep it focused, only my favorite designs made the cut for my Threadless Artist Shop.

What made you open up an Artist Shop?

Threadless is the original artist-driven shirt site. When they launched Artist Shops, I jumped at the chance.

Maybe because it’s the most recent, but I like my design inspired by The Rock. I drive over the Golden Gate Bridge frequently, so I have a personal connection to Alcatraz. And The Rock just makes me laugh.

Tell me a little bit about your company, CAPSULE.

CAPSULE is an independent clothing project I launched last summer. CAPSULE was my first legitimate attempt to create my own original work. I sometimes find my time dedicated solely to other people’s projects, so this was a conscious effort to do something of my own.

Anything you’re excited about or want the people to know?

I’ve got a handful of exciting projects on the way, but I can’t talk about them just yet. Follow me on Twitter @JASON_CRYER if you want to hear about them as they come.