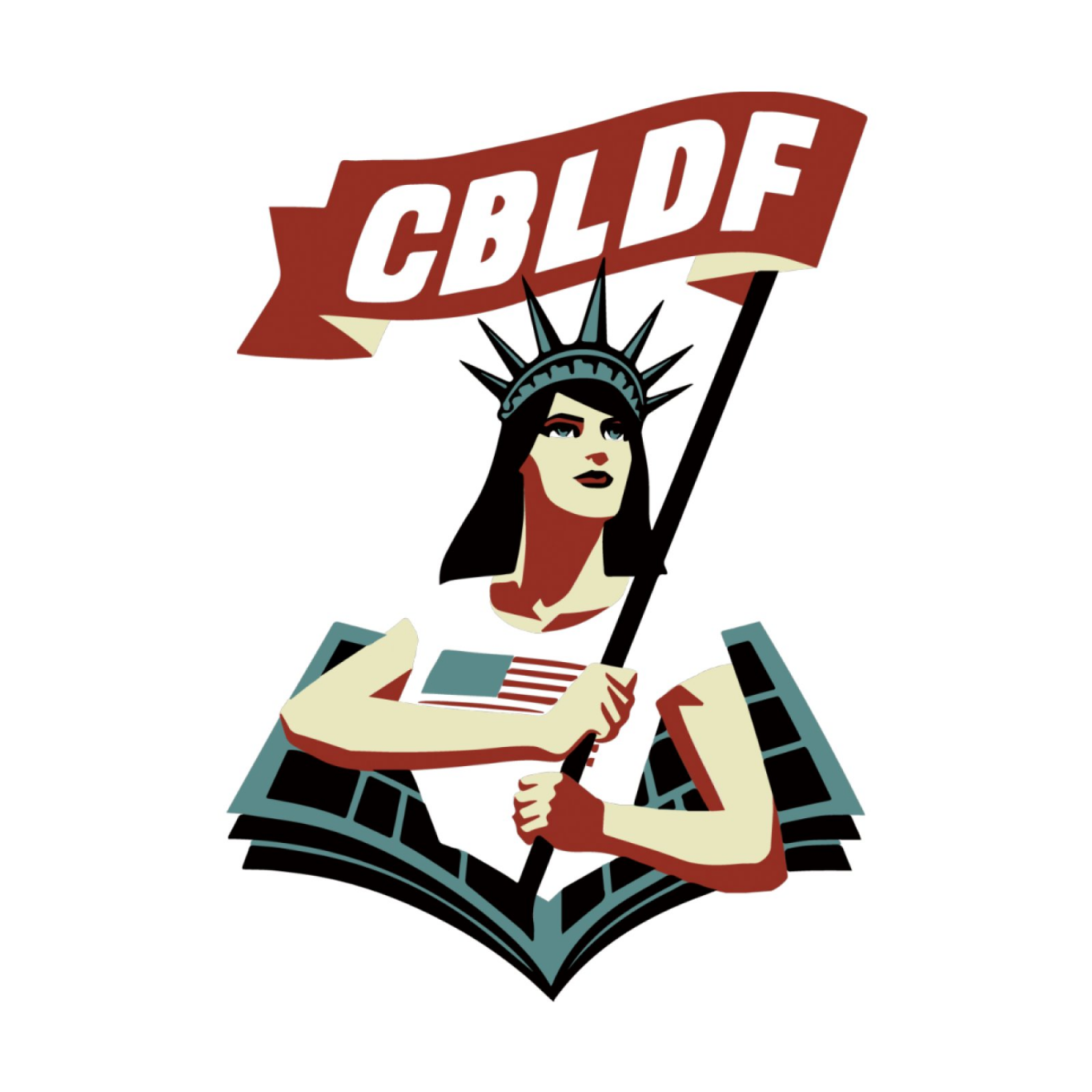 “Yes, books are dangerous. They should be dangerous – they contain ideas.”

Here in the internet age where any troll and their grandma can post almost anything, the idea of “banned writing” seems like a thing of the past. But the sad, Orwellian truth is that the fight against book censorship didn’t end with famously challenged oldies like Catcher in the Rye. The fight against literary censorship is alive and well, with new books challenged and banned every year.

Luckily, where there’s someone trying to clear shelves, there are the heroes we deserve, like Banned Books Week and one of its sponsors the Comic Book Legal Defense Fund (have you seen their Artist Shop?) protecting comics, books, and freedom of speech.

Of the challenged and banned books, comics have it especially tough. “Comics are one of the most commonly attacked types of books, with challenges and bans happening every year,” the CBLDF’s site states. Books and comics are most often scrutinized for adult content, language, sex/nudity, and not being age-appropriate. Pair that with the fact that comics are so visual and still considered a lower-level medium? You’ve got a recipe for comics getting targeted for bans.

2016’s Banned Book Week celebrates diversity in characters and creators; a fitting topic in a year that has only continued the upward trend we’ve seen in racial and LGBTQ representation in comics in recent years. According to the ALA’s Office for Intellectual Freedom, over half of banned books are by authors of color or concern subject material that involves diverse communities and situations (CBLDF).

Banned comics like the highly celebrated and film-adapted comic Persepolis, the WWII-commentary Maus, and Japanese comic Barefoot Gen contain diverse perspectives and heavy material that depict stories perhaps not everyone is comfortable with…and that’s one of the many things that makes them important.

We’re lucky to have organizations like CBLDF fighting to protect art, storytelling, and most importantly, voice in literary materials that provide commentary, educate, and offer new perspectives and that sometimes challenge readers.

Although Gaston would probably disagree. 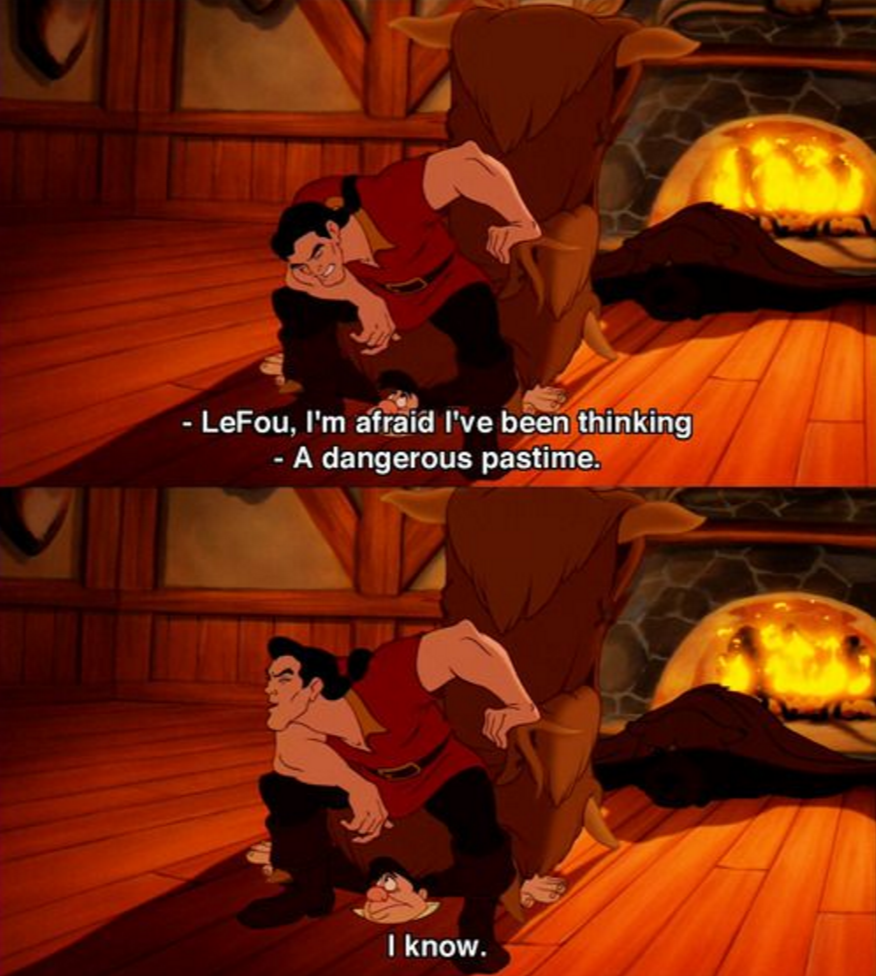 Instead, here are just a few banned comics CBLDF posted about that celebrate racial, sexual, and creator diversity! (Found on CBLDF’s site – for more information on the recommended ages these comics appeal to as well as summaries and why they’ve been challenged, check out CBLDF’s lists here and here).

And here are three comics I recommend! These three books aren’t banned, but they celebrate diversity both in characters and creators that fits into Banned Books Week’s 2016 diversity theme! Plus, they’re great.