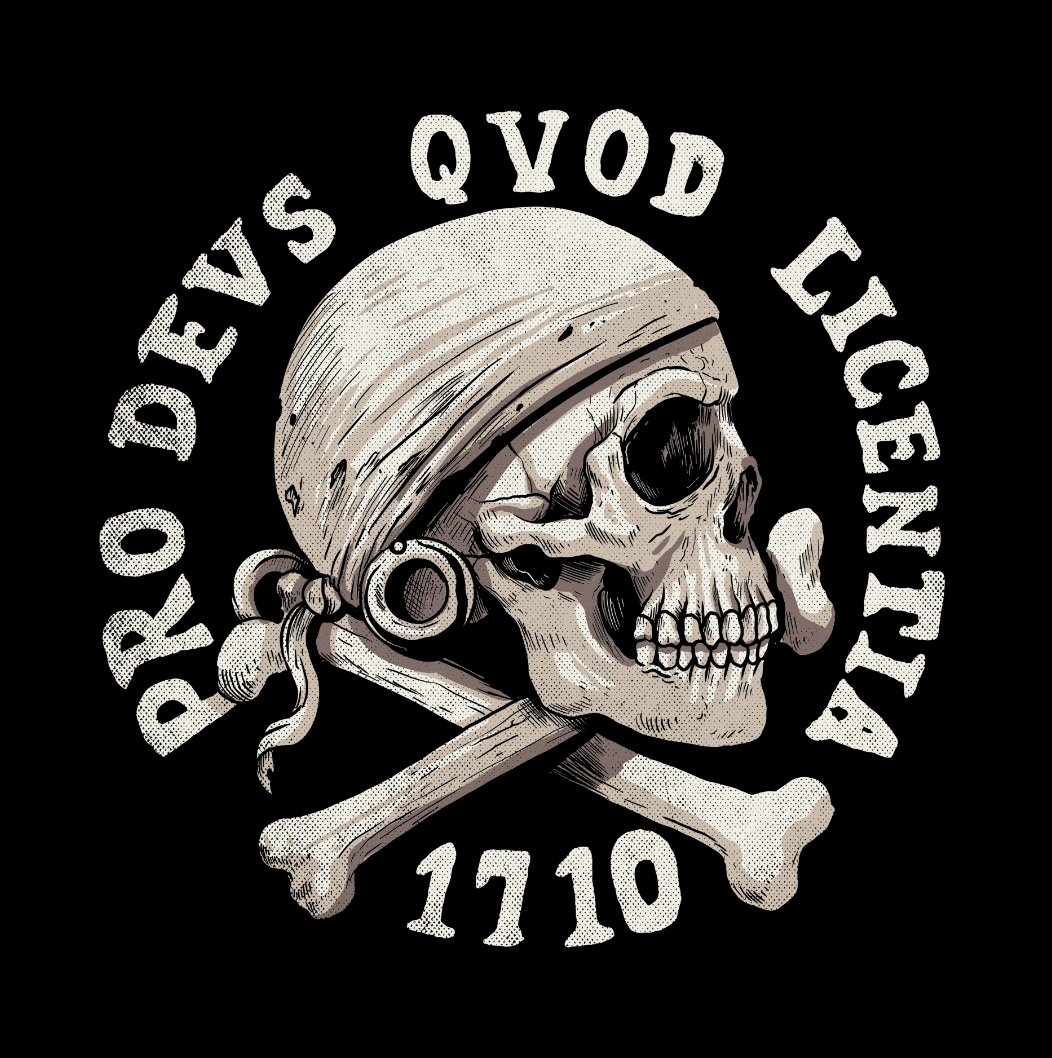 Time to put down the controller and take a break from binge-playing Uncharted 4…so that we can talk about Uncharted 4.

Whether you play for the story, the gameplay, or Nathan Drake’s one-liners, this game has finally come into our lives to steal our hearts…and all of our time. But while we were jittery with anticipation for the game’s release, we fed our excitement with our Uncharted Challenge. And the collection has arrived just in time for the game!

In honor of the collection’s release, we asked our artists, what video game character ability would you want to have? Check out their answers and their rad designs below!

Oh man, that’s a tough one. I wanna say Mega Man’s ability to absorb the abilities of my dead enemies…

Probably the power of “super speed.”  It’s not that I’m always late, it’s just that I want things to be in fast pace, because there are things to do and so little time. And also I need to keep up with all those wonderful challenges/contests that Threadless is giving us.

Can I have the flying raccoon suit from Mario 3? Damn, I would look amazing gliding through the air graciously in that fuzzy costume!

Well, it’s a very hard question…maybe temporary invulnerability! So I can have always a second chance, like the Aku Aku’s mask in Crash Bandicoot…obviously if I don’t fall down into a hole!

If I could have one power, it would be the classic Mario propeller hat so I could fly around. How has that not been invented in real life yet??

That’s a tough question, but in the end I would have to go with Talion/Lord Celebrimbor’s powers from Middle-earth: Shadow of Mordor. I’d have both LOTR ranger fighting skills AND wraith powers. I’d crush all sorts of orcs, goblins, and man alike. Even Legolas would be shaking in his boots.

Featured image is “For God and Liberty” by Alex Solis (alexmdc)