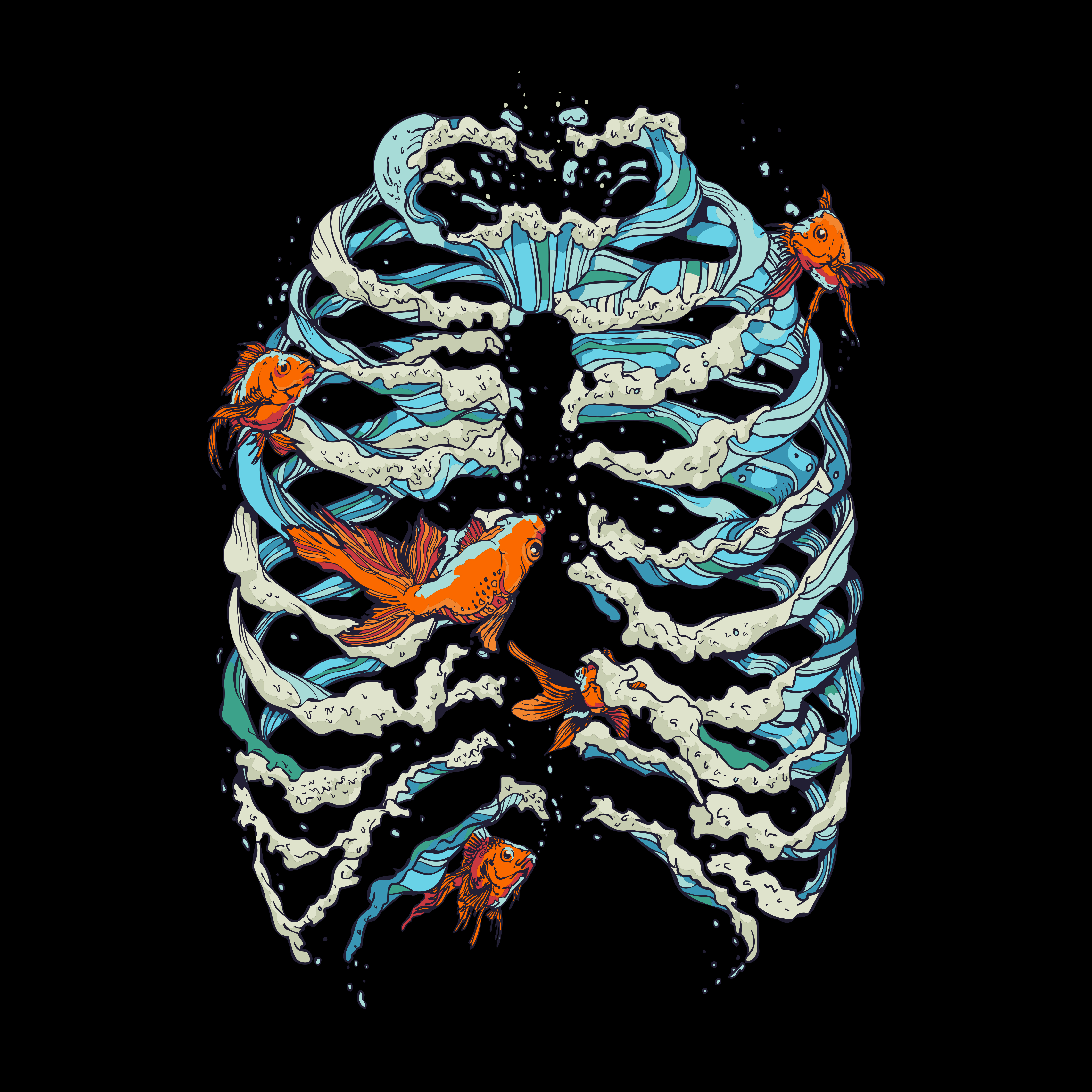 We’ve all had that one weird class, yo.

Whether it’s a class all about zombies (true story), vampire literature (also true story), or the weirdest of all, math, there are some weird ones out there. And we wanted to hear about which bizarre classes we might have missed out on.

This week, asked our artists what’s the weirdest class you’ve ever taken. Check out their answers below. Have a weird class story of your own? Leave it in the comments!

There once was a weird figure drawing class where the school couldn’t find a model for several months. It ended up being a fun weekly hour of randomly doodling silly imaginary ‘nude’ ghosts.

When I was in college, I had a subject about anthropology that, although it was really interesting, somehow if felt like we were in a chamber where time stopped. My teacher could speak for hours and hours and when we looked into the time, minutes had passed. It was magical, really. So every once in a while we all had to leave the room for a bit, so time could reorganize haha. People used to call the subject “sleeping science” (when in fact it was social science). Later, when I graduated, I realized that this was the most satisfactory and favorite subject I had.

PE classes was always sort of weird for me, as I’m not much of a sporty person, though I love skateboarding but that’s a different thing. Other than that I don’t recall having a really weird class. I guess what makes a class weird is me being there…I know, I’m weird.

This might sound weird, but none of the classes I ever took were weird. In fact, nor were any of the field trips I ever went to. Or maybe they were, maybe they were weird after all, every single one of them. Maybe I just didn’t notice how weird they were, as I was really weird myself. Then again, it all might be just my aging memory’s fault. You never know when it decides to act a bit weird and funny. Hmmm, I’m confused now. If things weren’t weird before, now they definitely are.. :-)

I don’t remember taking any weird classes while in school. I attended a small art and design college; the selection of classes offered outside of the degree-specific ones were very limited and kept a serious tone.

Shop the newest designs at 20% off!
Tags
aparaaatclassgeometrymathmathiolescience