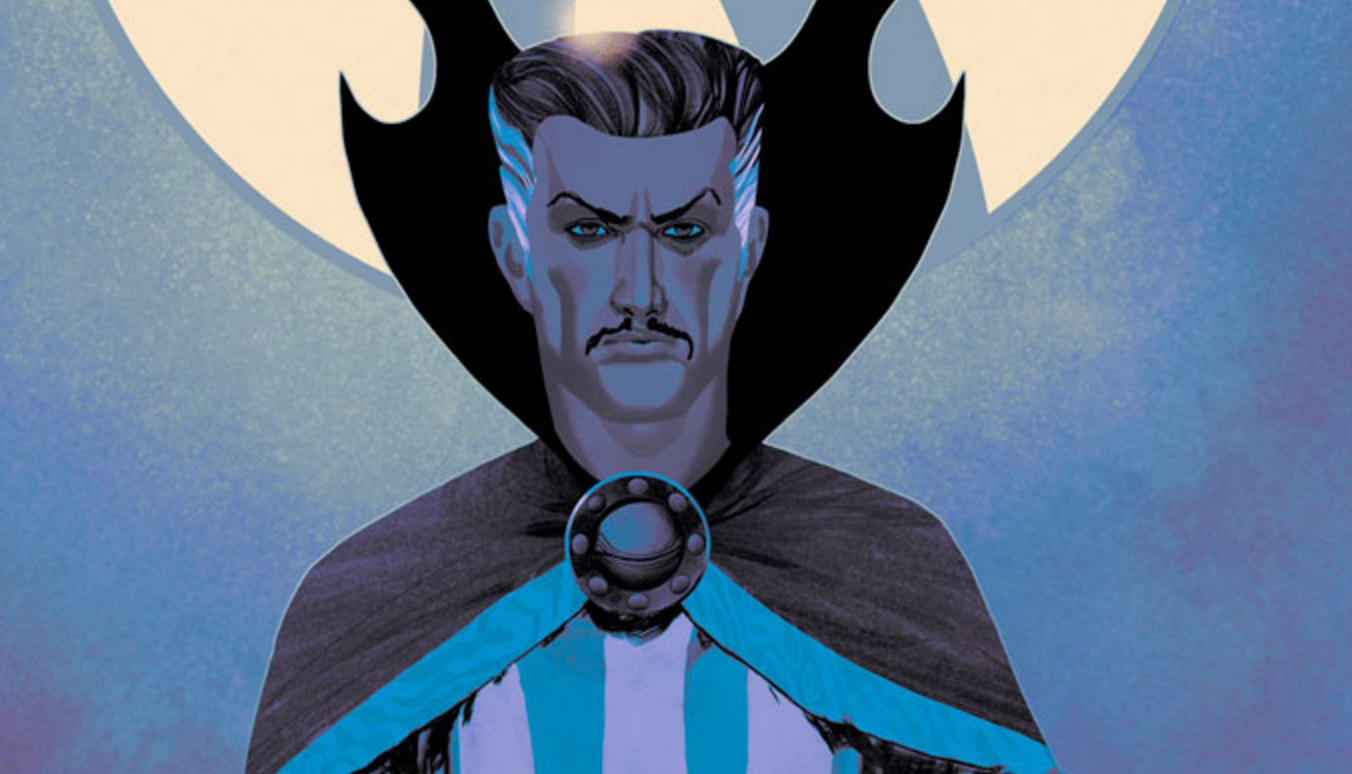 Oh man, you guys. It’s May, and you know what that means. No, not warm weather or the Justin Timberlake “It’s Gonna be May” meme.

As good as bingeing on Jessica Jones and Daredevil has been, the time for Captain America: Civil War has come. And this is us IRL:

In honor of the most MARVELous time of the year, we just added a few new characters to our Marvel challenge! Our last batch of characters – Elektra, Jessica Jones, Punisher, and Luc Cage – may have been super recognizable from Netflix’s binge-worthy Marvel shows.

But this round of characters celebrates the (slightly) more obscure Marvel comic characters we’re starting to see appearing in Blockbusters more and more: Doctor Strange, Falcon, and Hawkeye.

Need to learn a little bit about these characters? We’ve gotcha covered:

Doctor Strange (see above pic – the guy on the left!)

As far as pop-culture staples, he’s no Iron Man or Captain America. The announcement that Doctor Strange was going to be in his own Marvel movie this coming November may have caused a lot of people to ask, “who?”

Doctor Strange – or Stephen Vincent Strange – is, very basically, one of the most powerful sorcerers, a (formerly) skilled surgeon, and a martial arts expert. He can’t perform surgeries since a car accident damaged the nerves in his hands – something the trailer suggests we’ll probably see in the movie – but, y’know, he’s got the whole most-powerful-sorcerer thing goin’ for him. 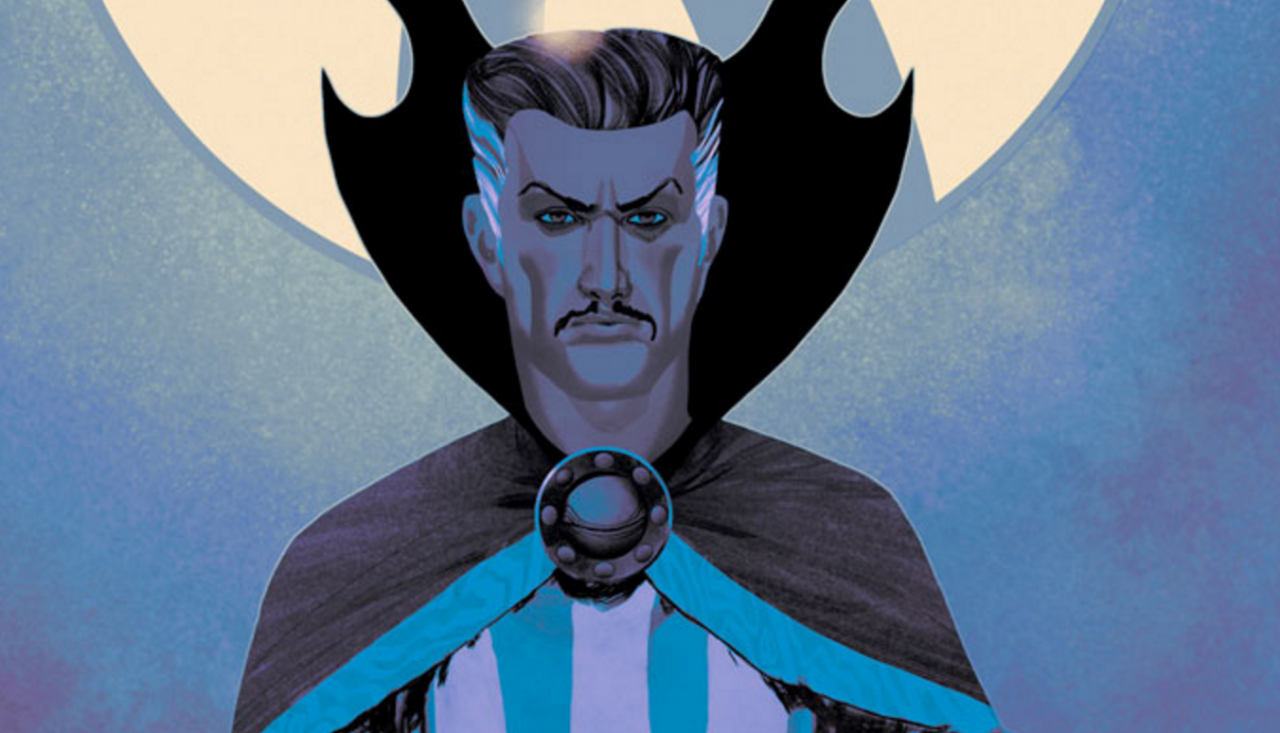 Doctor Strange is being played by Blandysnitch Cabbageblunch (just kidding – Benedict Cumberbatch is the best!) who really looks the part.

To learn more about Doctor Strange, check out his Marvel bio. 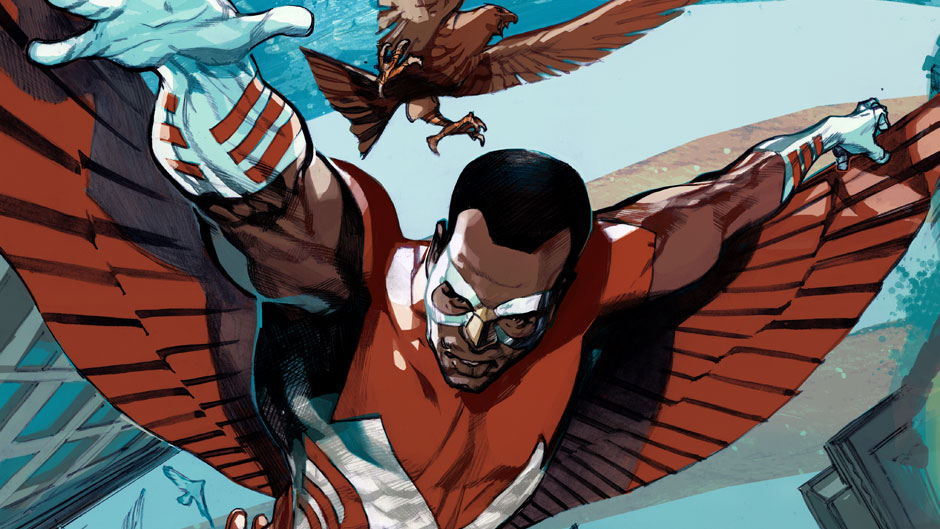 Falcon – a.k.a Sam Wilson – is a great example of when changes made in a comic-to-film adaptation are very good changes. In the films, he’s just kind of awesome. But in the comics, he could originally telepathically communicate with birds. Like just, talkin’ to birds. So I think we can all agree that his badassery in the movies sans the whole bird connection is pretty great. 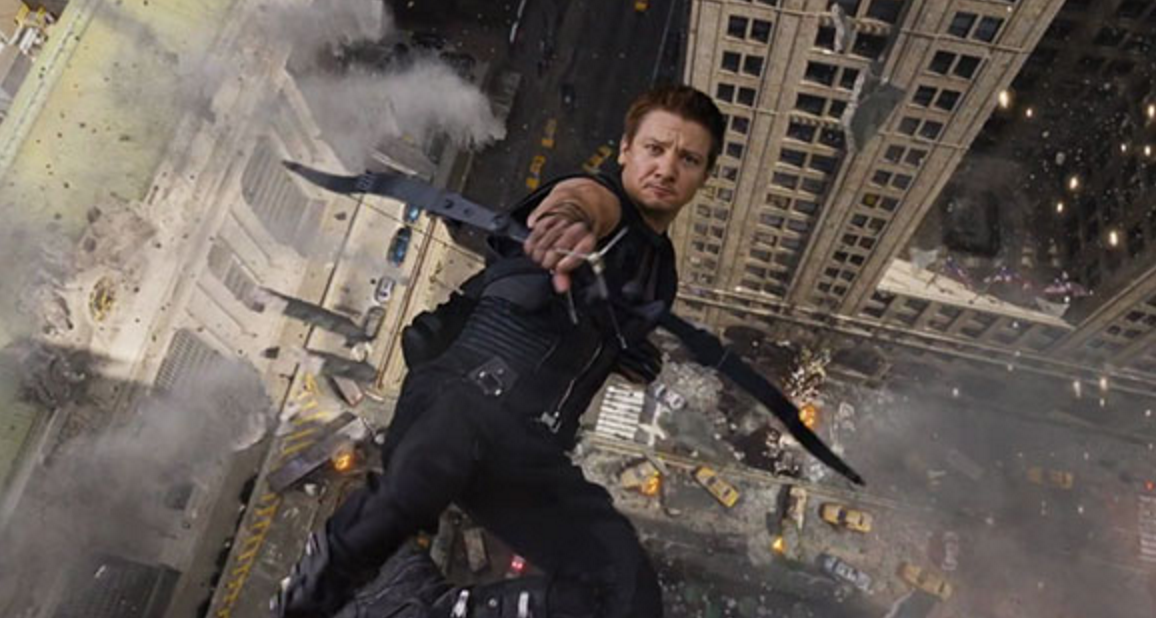 Oh Hawkeye. He’s kind of the Gretchen Wieners of the Avengers – he’s there, but he’s rarely anyone’s favorite…in the movies, that is.

However, the Hawkeye comics, written by “Sex Criminals” author (and husband of Kelly Sue DeConnick!) Matt Fraction, make the character especially worthy of focusing on. And even in the movies, he may not have powers? But being able to keep up with the likes of Thor or The Hulk makes him pretty damn impressive in his own right.

So maybe let’s think of him a little less of Gretchen Wieners and more like superhero Legolas.

Feelin’ inspired? We hope so! Now take that creative energy, make something Marvel-y and awesome, and submit it to our challenge! Good luck!