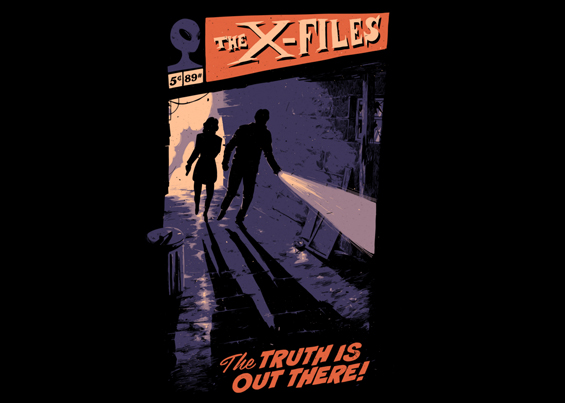 There’s something about X-Files that makes it timeless.

Whatever the reason, we love us some X-Files (if you couldn’t tell). And we’re pretty stoked about Mathiole’s winning crime noir design for our X-Files design. Mathiole is a seasoned threadless veteran by now.  Check out what he had to say about who would win in an alien vs Bigfoot vs Loch Ness Monster fight, his upcoming projects, and, of course, if he “believes.”

Honestly, I wasn’t very familiarized with the series until the contest came up. So I decided to watch everything from the beginning (reluctantly, because I don’t like old stuff that much), and I must say that I became a fan after the first episode haha. Now I understand the hype behind it, it’s awesome! 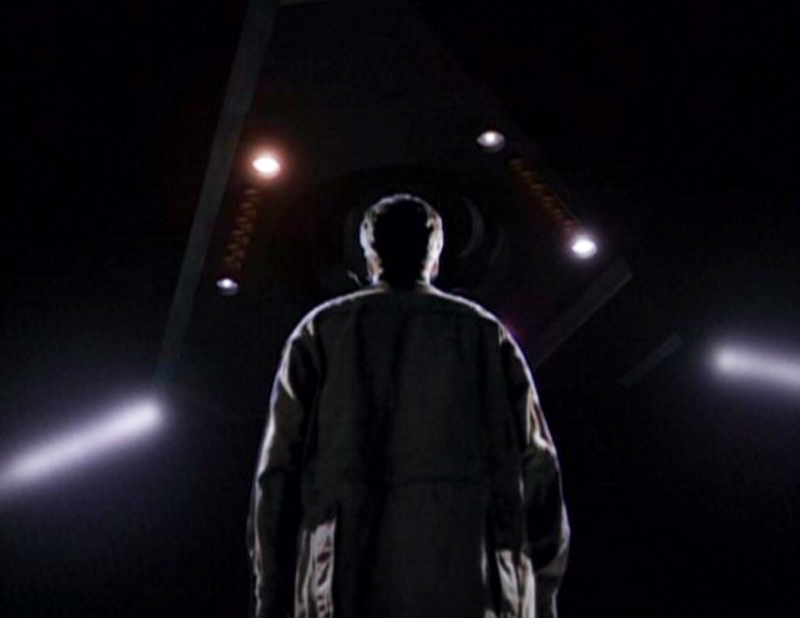 Do you have a fave episode?

The one where Mulder entered in the military facility and witnessed those weird triangular UFOs was amazing. 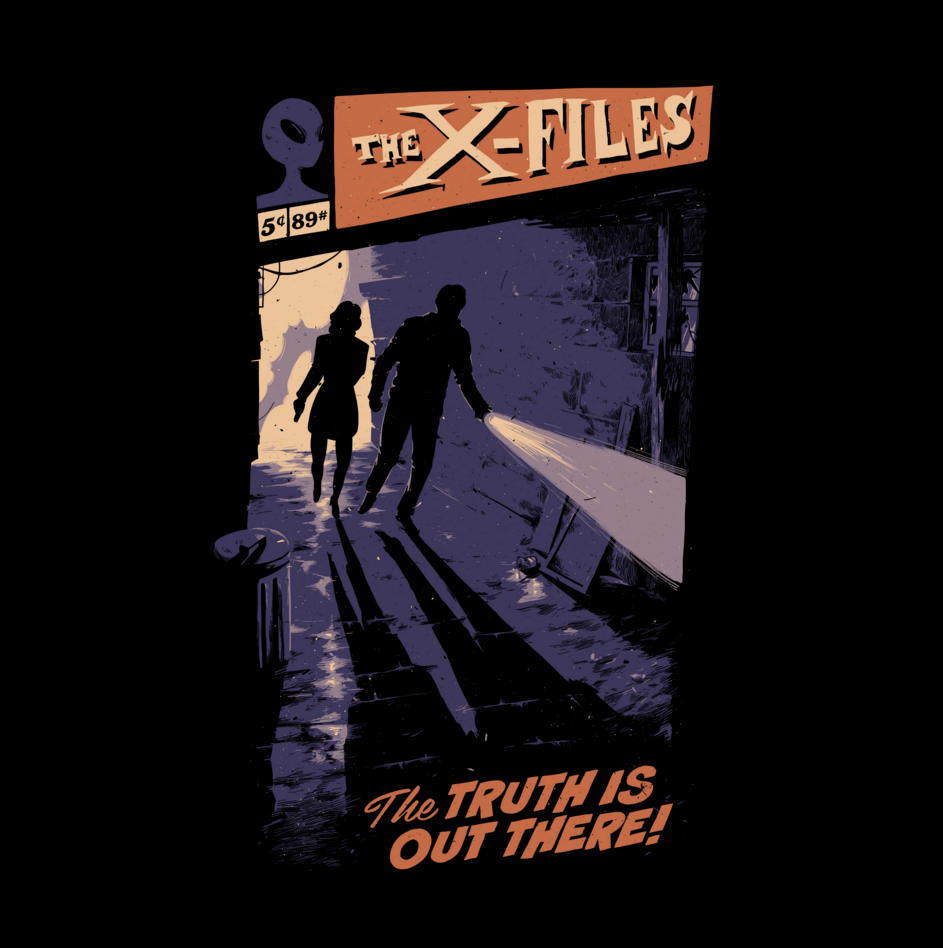 Do YOU believe in aliens?

Totally. I believe in every conspiracy theory out there haha

How did you come up with your crime-noir-ish design? I dig it, and clearly everyone else does too!

It’s a style that I’ve loved since I got into this design stuff. And once I started to watch the series again, I could totally see a crime noir X-files comic. I also did a vintage sci-fi movie poster design – that matches the same crime noir period.

I love old and vintage stuff and how it’s made out of pure imagination and painted by hand, rather than this photographic photoshopped trend we have right now. 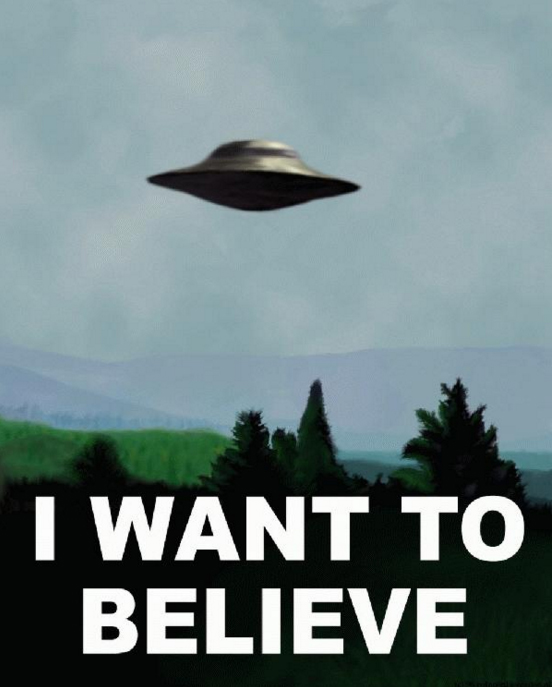 Out of Bigfoot, an alien, and the Loch Ness Monster, who would win a fight?

That’s though…tie between an alien and Bigfoot.

Obviously haha, hopefully I’ll spare a lot of time to compete on all the threadless contests over the year!

This is also your second big win in a super short amount of time – how you feelin?

I would say blessed. But I don’t believe in that kind of stuff. It’s really amazing to see that my hard work is being recognized! This gives me strength and motivates me to keep doing even more stuff for threadless!

Finish the second part of a project that started in 2009, and maybe publish a book about it! As for threadless goals, I’ll just keep focusing on one contest at time, and see how it goes. And join you guys on the family reunion!